Following the death of George Floyd and the resulting protests and riots, I was privileged to sit in on a conversation where members of one of the congregations in my jurisdiction shared how, as members of the black community, the current events were affecting them.  Though I had been deeply affected by the events (in my own way) I quickly realized that anything I had experienced was nothing in relation to that which they were living and experiencing first hand. Though I wanted to speak (offering my help and my apologies), I quickly realized that what I needed to do was listen and seek understanding.

In response to what I heard and experienced that night, as well as to additional conversations that took place in the days that followed, I was humbled…finally realizing that saying I wasn’t a part of the problem was in itself part of the problem. Over the last several weeks, I have begun to seek out resources that could help me, and others, understand the consequences of racism and my participation in it. I have begun to read and listen to podcasts that are helping me to see how deeply engrained these systems and traditions are that have hurt so many for far too long.

I have heard again the words my mother would say when my siblings and I would attempt to explain away our misdeeds by saying “I didn’t mean to.” Her response would always be, “but you didn’t mean NOT to!” If I am to live with integrity while proclaiming the worth of all persons, I have to “mean NOT to” do harm by being willing to listen, learn and grow.

In 2003, I concluded my master’s thesis with these words… “I may have to change my mind, but based on what I know now, this is what I believe.” I thought then that I had come to grips with all of my deficiencies, but life up until that point had taught me that there was always something I didn’t know or hadn’t considered.  In the years leading up to that moment, I had, time and again, had to admit that I was wrong about a belief that I had held…or how I had been influenced by the soft and subtle voices of those who influenced my thought without my knowing it.  What I have found is that the need to learn never ends. Most recently, I have come to the realization that all I knew about racism and the life experience of people of color was nothing compared to what I have yet to learn.

It is for these reasons that I will continue to encourage others to join me in doing this hard work.  I hope you will find in these resources something that will help you to see things through the eyes of the other, for “in their welfare resides your welfare.” 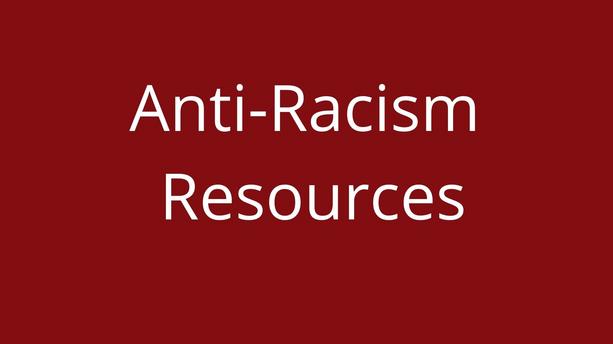